No Result
View All Result
Home Crafts with Recycling

What it is and how it came about 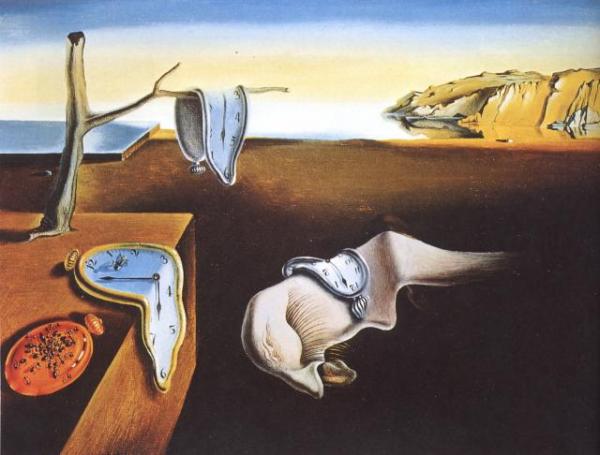 O Surrealism was one of the artistic movements that emerged in the course of art history and this had an ideology based on Sigmund Freud’s theses of psychoanalysis, but it was also influenced by the disorderly political context of the time. The movement began in the 20th century in Paris, France.

Surrealism, like its “progenitor”, Dadaism, questioned the cultural beliefs of Europe at the time, as well as human fragility. This, not only for the external dangers but also for the reality itself, which he neither dominates nor understands. In this article, aHow does it speak a little about the Surrealism, what it is and how it came about.

How Surrealism came about

The official landmark of the surrealist movement is the date of the Surrealism manifesto (October 1924) by André Breton. The written document sought to transcribe a new artistic expression that aimed to rescue the human emotional impulse, the creation of art through the sensory and not the rational or moderate.

The movement would only be viable from the individual conquest of knowledge, so that the artist could then act and frame his thoughts in his works. Without having the knowledge – not only of the existence of his unconscious and subconscious – of himself, his dreams, weaknesses and virtues, he could make himself understood by the spectator or reader. Surrealism also preached the disintegration of the social body as it is known and sought a gestation of a new society, this one, should possess new values and be sustained by other foundations.

A surrealist art school It acted in both the plastic and literary arts and is also one of the strands that later came to be absorbed by Modernism, also encompassing some of the ancient adepts of Dadaism – artistic lineage that was born in 1916, Zurich, which had as its main characteristic the irrationality and repulsion for any moderate attitude, also marked by a radical negativism and disbelief. 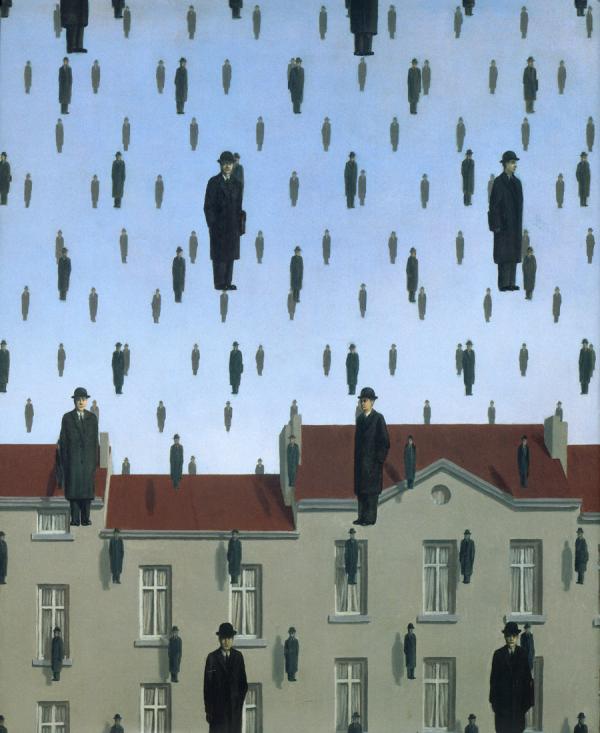 Characteristics of Surrealism and its percusors

Those who adhered to Surrealist art used the same methods that a psychologist uses in Psychoanalysis, such as the free association of impulses and the investigation of oneiric desires and thoughts. The effort was in adapting these resources for the purposes they wanted, whether in art or literature. Translating: they sought to transform dreams and the darkest and most unrelated thoughts into art, painting or literature.

A Freudian theory It fits so well in Surrealism, in an ideological way, because it values above all the dynamism of the unconscious side in the process of creating a work, by pencil or brush. Surrealism, in the same way, seeks to portray in its works the lack of human rationality in the manifestations of the subconscious. It also had its art inspired by some metaphysics.

Surrealist artists navigated the seas of unreality despising any form of concretism, being an absolute form of freedom of expression, unconscious and almost involuntary, driven by the energy of the human psyche. They sought precisely this liberation; the space in which man can free himself from the oppression exercised by any form of Reason; free himself from the control of the Ego.

The expression “Surrealism” was mentioned by the Cubist poet Guillaume Apolinaire around 1917. The movement, as precursors, had names like André Breton (Literature), Max Ernst, René Magritte, Buñel (Cinema) and Salvador Dalí. These, launched the second Surrelist manifesto in 1929 as “Surrealism in the Service of the Revolution”. Already in the 1930s, the movement expanded and inspired several others, one of which would become Modernism.

See also, in our articles about artistic movements: 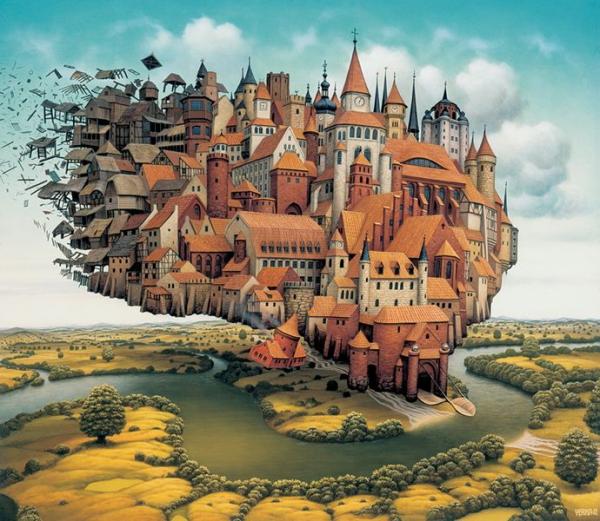 If you want to read more similar articles to Surrealism – What it is and how it came aboutWe recommend that you enter our category of Manual Works and Free Time.

How to make African masks – 9 steps

What are the complementary colors

What are the warm colors

How to make acrylic paint at home

6 ways to identify a rough diamond

How to make African masks - 9 steps

+45 Templates To Be Part Of Your Collection

See +52 Gorgeous Models to Get Inspired

How to make an eternal terrarium step by step